The effectiveness of the Wellisair purifier on various pathogens has already been tested and justified in various scientific studies at the University of Barcelona, ​​the Korea Conformity Laboratories, the National University of Kangwon or the Polytechnic University of Catalonia.

According to the sampling (air or surface), the humidity conditions, the time of exposure to hydroxyl radicals and the characteristics of each microorganism, the reports show reduction rates of between 99.9 and 37%; results shows that Wellisair is effective in the disinfection and purification of educational spaces, protecting the children and the teaching staff. 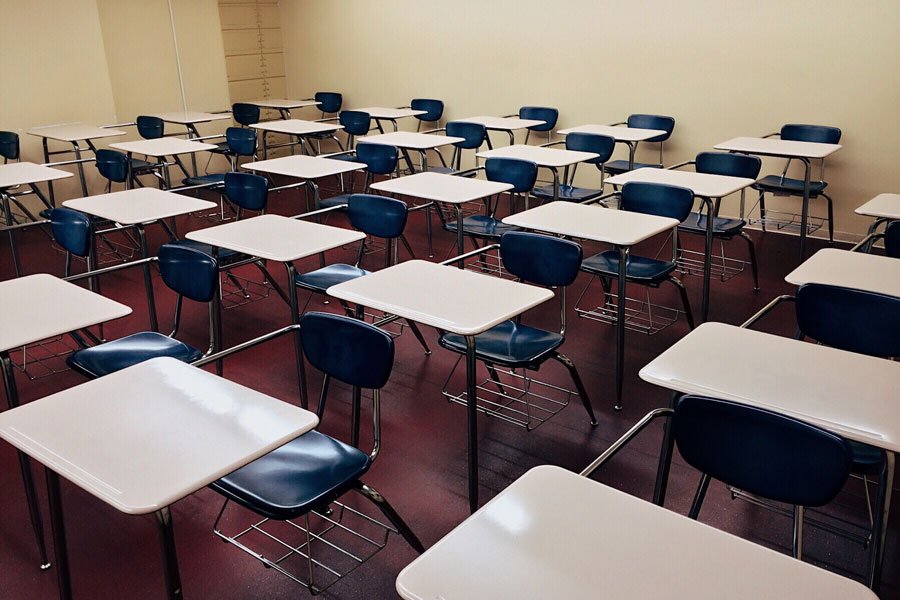 The Wellisair device uses hydroxyl radicals to inactivate 99.9% of microorganisms, eliminate odors and reduce Volatile Organic Compounds (VOCs) and PM particles in suspension. Although this technology based on Advanced Oxidation Processes (AOP) has already been proven to be safe and effective for certain viruses and bacteria, it is necessary to review which are the most prevalent pathogens in educational centers to define the effectiveness of Wellisair in these spaces.

All of these are transmitted through the respiratory tract through drops and microdroplets released when speaking, breathing, coughing, etc. so they are susceptible to being attacked by hydroxyl radicals when they are in the air.

The most common microorganisms that cause gastroenteritis in schools are viruses, bacteria and parasites. Gastrointestinal diseases are transmitted mainly by the enteric route, although, like those of the respiratory route, they can remain for a time on surfaces or objects (photimes). 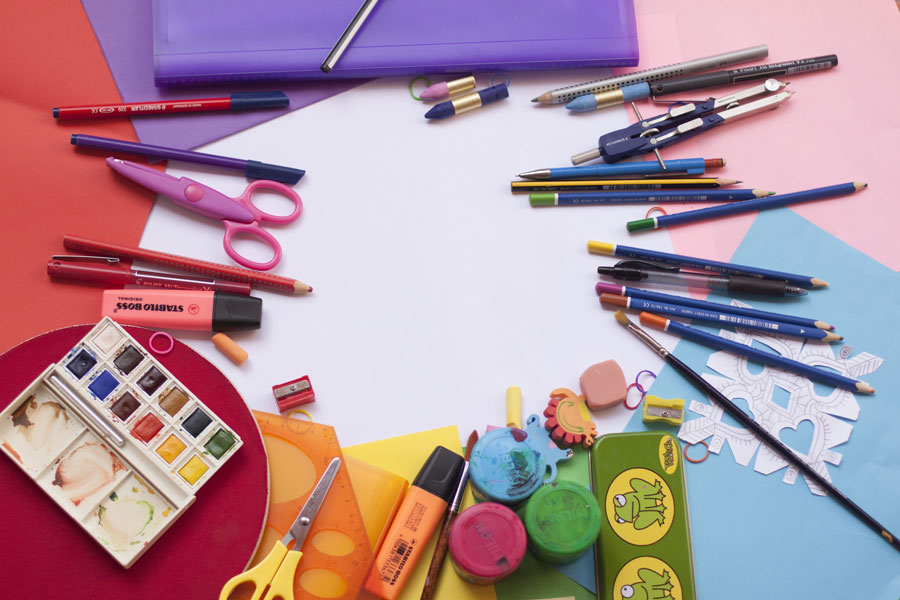 Finally, we must also highlight the importance of microorganisms that cause diseases such as impetigo, mouth-hand-foot and other highly contagious viruses due to direct contact with fluids on surfaces and the skin.

The transfer of pathogens from hands to fomites and vice versa has been proven in numerous studies. In a classroom, keyboards, taps, school supplies, towel dispensers and desks act as fomites, in which there is a high general presence of viruses and bacteria.

Depending on the external structure of each organism and the environmental humidity or exposure to hydroxyl radicals, the time they last on a surface varies. Although non-enveloped viruses are usually more resistant than enveloped viruses, there are times when the reverse is true.